The 2015 Minnesota Christian Ashram will be held on July 30th – August 2nd, 2015.  The Ashram is returning to Saint John’s University in Collegeville, Minnesota this year. The facilities are very comfortable for any number of participants; the food is excellent, and the fellowship is superb! 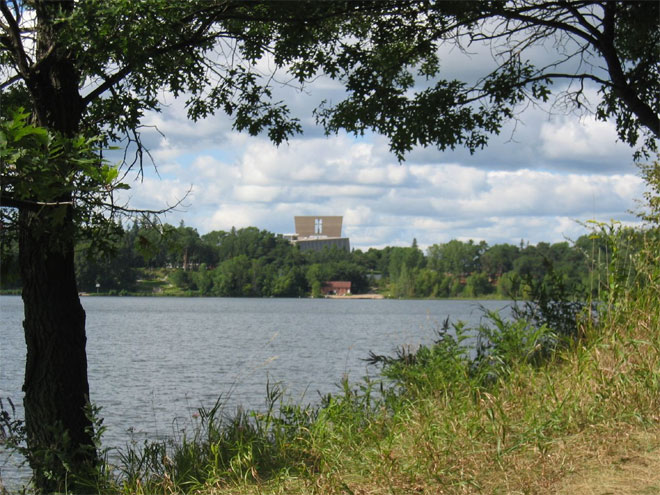 The Church and Bell Tower stand above the shores of Lake Sagatagan in the center of a 2,400 acre wooded campus

Some of the activities at the 2015 Ashram include:

Speakers And Leaders For The 2015 Ashram

The speakers for the 2015 Minnesota Christian Ashram have been confirmed, and we’re excited and blessed to have such a wonderful evangelist and bible teacher! We know that we’ll all receive some great inspired teaching this year! The speakers are:

Registration fees and room and board fees can be found on the registration page as well.

Date: August 5th – August 7th, 2022
Location: Camp Onomia
14202 Shakopee Lake Rd, Onamia, MN 56359
Registration: You can register for the Ashram through our registration page or by contacting our registrar.